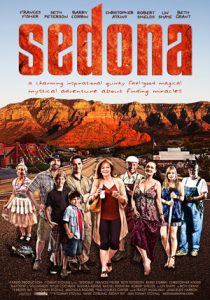 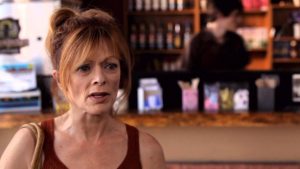 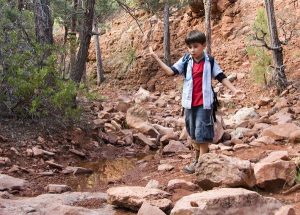 As she impatiently waits for her car and bemoans the potential loss of her client, Tammy encounters a parade of quirky locals. There is Deb the psychic, and Alana the young, aspiring jewelry designer, and middle-aged Pierce, who works at the coffee shop, and especially Claire, an elderly lady who dresses like a little girl and believes every day is her birthday. Their tolerance of Tammy’s obnoxious behavior will launch our barracuda on a much-needed spiritual transformation.