The Genre that Started it All

As a kid I read just about every age-appropriate book that I could borrow from the New York Public Library, West Farms Branch, in The Bronx. But not until I discovered Edgar Rice Burroughs did I have any aspirations of one day becoming a writer. The Adventure Fantasy and Sword & Planet novels of ERB, which included Tarzan and John Carter of Mars, unleashed my imagination in ways that I did not think possible. ERB became my muse, and his influence on my early works is more than obvious.

One side note: the main thread of the series is the ongoing conflict between Roland Summers (Ro-lan) and Ras-ek Varano, the evil Master. The fourth book, published three decades ago, did not end the series, as I had hoped to do more of them. Over the years my legion of fans ☺ asked me when a new Ro-lan adventure would be forthcoming so they could find out what happened. Guess what: I wanted to know what happened too. So I wrote an entirely new ending to Book Four, The Beasts of Zammar, which resolves the conflict once and for all. 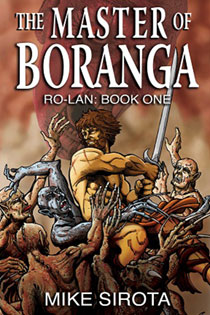 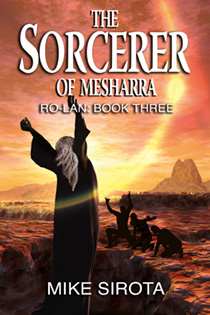 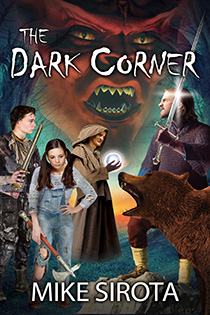 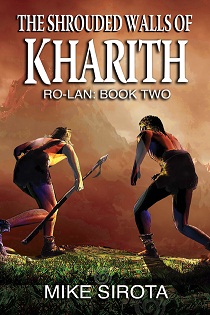 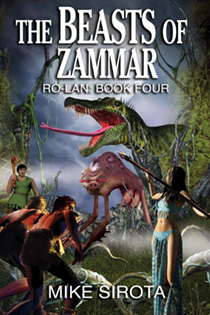