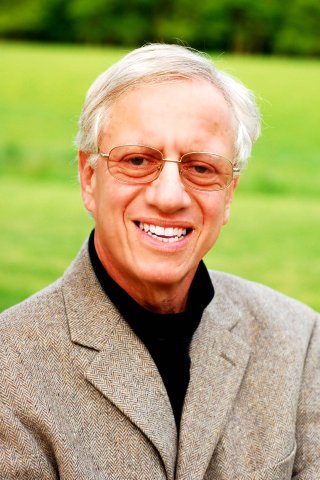 Mike Sirota is the award-winning author of Freedom’s Hand (San Diego Book Awards, “Best Action/Thriller, 2013”) and  Stone Woman: Winema and the Modocs (San Diego Book Awards, “Best Historical Novel, 2014″). He has published over twenty novels with houses that include The Berkley Publishing Group (Penguin-Putnam), Bantam Books, Pocket Books, and Kensington Publishing Corp. For many years he was an award-winning feature writer and editor for a Southern California newsmagazine. Mike facilitated many read and critique workshops and taught seminars and classes for various educational systems. He was a long-time instructor for the University of California, San Diego Extension. He also served on the faculty of the La Jolla Writer’s Conference, the Alaska Writers Guild Conference and, for two decades, the Southern California Writers’ Conference. As a freelance editor and writing coach, Mike shepherded many writers to publication, including bestselling authors Anna Lee Waldo (Sacajawea) and Michele Scott (A.K. Alexander). He lives in Oceanside, California with his wife, Jacqueline.

Mike’s journalism honors include a prestigious Simon Rockower Prize for investigative reporting, and an award from the San Diego County Medical Association. He was also honored as the first “Person of Letters” by the 2002 La Jolla Writer’s Conference “for his ongoing and unselfish contributions to and support of the writing community.” He is currently rewriting and reissuing his backlist of horror, fantasy, Sword & Sorcery, and Sword & Planet novels under his own imprint, Atoris Press.