For a visual image of what that might look like, get yourself a copy of the wonderful movie, The Whole Wide World. It’s the true story of a woman’s relationship with Robert E. Howard, the author of the Conan stories, as well as many others. Howard often wrote upwards of 5,000 words a day. In one scene 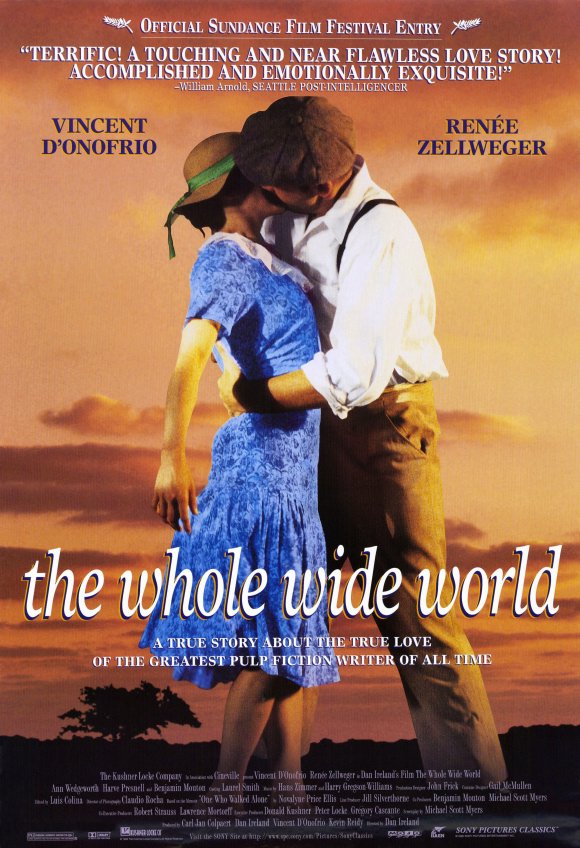 the woman (a young Renée Zellweger) approaches Howard’s house to talk to him. She hears what sounds like frenzied narration, and when she looks through a window she sees Howard at the typewriter, reciting his story and pounding the keys like a madman. You’ll understand. It’s an awesome scene.

One of those periods where life got in the way occurred in the late 1980s, just prior to and after a divorce. I wrote nothing new for about two years, maybe longer. Now, being single for the first time in forever had its high points, but my ex-wife had taken our three daughters and moved up to L.A., while I remained in San Diego. And while I did see them every couple of weeks, there were times when it was not easy being alone.

So, when I finally decided that the time had come to emerge from my writing funk, I chose a Native American-themed horror novel that would eventually be titled Demon Shadows and see publication a couple of years later by Bantam Books. For my main character I chose a (guess what) thriller writer named Paul Fleming who is suffering from (guess what) writer’s block on a career-stalling scale after 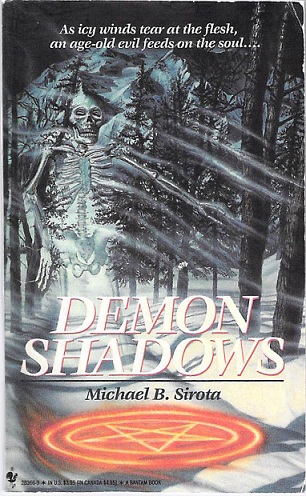 going through a (guess what) divorce and (guess what) missing his kids. Here are the first words that I wrote after a two-plus-year hiatus:

Alone was listening to children playing on the grounds below and knowing that none of them were Jason and Bree. It was looking at their latest artwork, held up by magnets on the refrigerator. It was talking to them on the phone every few nights, then hanging up and wondering why you couldn’t help with that week’s spelling words, or play zip-

the-lip and try not to crack up, or read a couple chapters from Charlie and the Chocolate Factory. It was driving to John Wayne Airport to put them back on a plane to San Francisco every third Sunday evening, trying not to think about how long till the next time.

Alone was Paul Fleming’s new state of being, achieved in his thirty-sixth year of life and — ironically — coming right after the success for which he had worked so hard. He accepted it now, because he knew that Jeannie had done the right thing. More, as hard as it was to admit, it was what he too had needed.

Jason and Bree were with the right parent. As much as he loved his kids, he could not deny that truth. All the times he hadn’t been there for them — or Jeannie — working meaningless but necessary jobs, writing his stories, his pieces of dreams that never seemed to fit together, until finally they did. 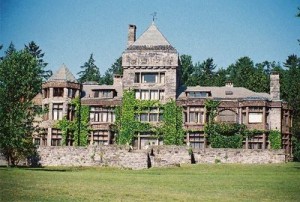 Yaddo is a renowned writers’ colony in Saratoga Springs, NY.

How about a freebie for Demon Shadows? It can be downloaded on any Kindle device on Thursday, October 11th. And ditto for another one of my horror novels, The Modoc Well, on Saturday, October 13th. This is another Native American-

themed story, first published by Bantam, and the main character, Greg Lowell, is a (guess what) publishing house editor. Enjoy!