Smoke Signals: A Well-Deserved Honor For A Great Film

Earlier this year it was announced that the 1998 film, Smoke Signals, was added to the National Film Registry of the Library of Congress as being “…culturally, historically, or aesthetically significant.” This is quite an honor for a movie that was made with an all-Native American cast and crew (other than a few cameos by non-indigenous folks). 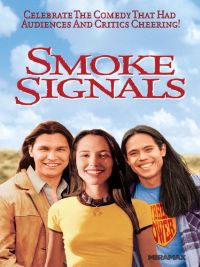 My bride and I love this film and have revisited it many times through the years. It is our favorite Native American film; that’s a given. But more than that, it is one of our most beloved films in any genre, period.

When I introduced a new series to my blog, “Native American Film Gems,” a few years back, Smoke Signals—based on a short story by Sherman Alexie—was first on the list; a no-brainer, to be sure. Here is that post. 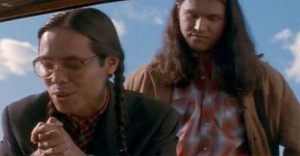 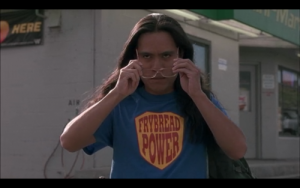