It also sounds like a guy named Joe Mondragon. Joe is the lead character in one of my most-watched movies, The 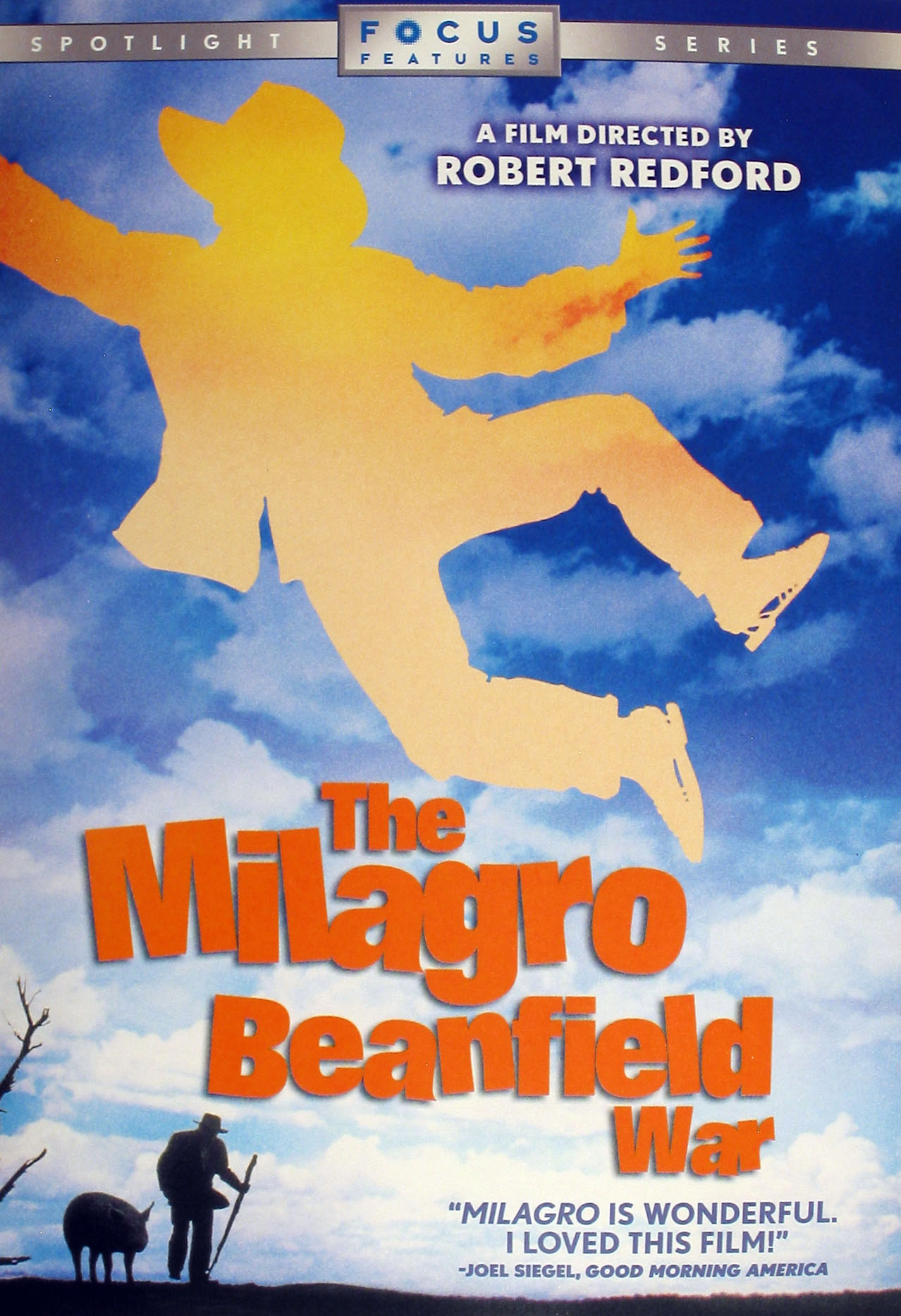 Milagro Beanfield War. This 1988 film, directed by Robert Redford and considered a work of magical realism, is easily one of the thirty (or forty? or fifty?) movies in my Top Ten. It is based on a novel by the same name, written by John Nichols, and was the first of a trilogy that includes The Magic Journey and The Nirvana Blues. Nichols also wrote the screenplay.

Enter Joe Mondragon, a young, underemployed family man. Although a capable jack-of-all-trades, he cannot find work with the development company, which won’t hire any locals. Nor can he farm, because of the water issue. Angry, he stops at his late father’s dormant beanfield, where he “accidently” kicks a valve alongside an irrigation ditch and diverts water into 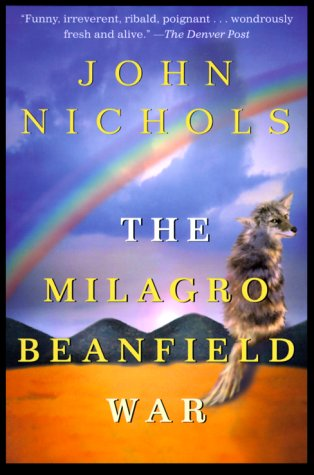 the field. He then decides to plant a bean crop, if for no other reason than to protest what is happening to his town. His quixotic efforts win the support of many in the town—and, of course, the animosity of the powerful business and state interests, the governor sending a rather nasty “lawman” to Milagro to undermine Joe’s efforts. A series of confrontations follow, these escalating to the ultimate face-off between the people of the town and a bevy of law enforcement. 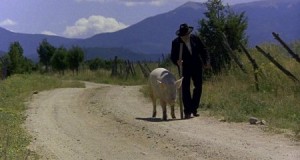 My wife and I enjoy visiting the towns where some of our favorite movies were made. We went to Dyersville, Iowa to see the Field of Dreams, and Madrid, New Mexico (pronounced MAH-drid), where they filmed part of Wild Hogs, among others. (Still hoping to get to the Devil’s Tower in Wyoming.) The Milagro Beanfield War was filmed in Truchas, New Mexico, and when I found out that Truchas was not far from Santa Fe, a favorite vacation destination, we just had to go there a few years ago. Guess what, the town was so small that we drove through it and had to turn around. Seriously. The general store (the only store, I think) had no souvenirs of the film. A guy who worked there could hardly recall anyone ever asking. But, we got to “Milagro,” so what the heck… 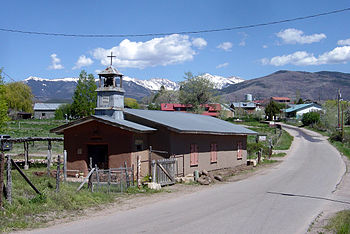 SWORDS AND SPECTERS: my sword & sorcery novel, The Sons of Ornon, will be available for FREE on Amazon Kindle for two days, Friday, July 20th, and Saturday, July

21st. And ahoy, anyone in southern California: I will be joining about three dozen Oceanside authors at an event called “Write On, Oceanside!” It will take place on Saturday, July 28th, from 10 a.m. till 2 p.m. Check it out.