They Had To Start Somewhere 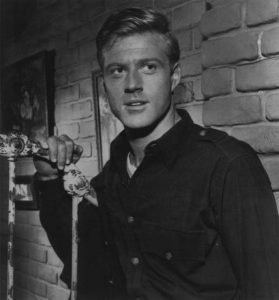 The original Twilight Zone series, which ran from 1959-1964, shows up on numerous lists of the best television series of all time. The legendary Rod Serling, who served as the narrator/host, created the series, and he scripted nearly sixty percent of the 156 episodes. I watched all or most of them when I was, ahem, a mite younger, and to this day it remains one of my favorite shows. Thanks to Netflix I’ve been watching them all over again, and I’m loving it. As of this writing I’ve viewed a little over half of them. Many of the episodes bore cautionary messages that remain relevant to this day. (See my post, “The Obsolete Man—A Warning.”)

One of the things I love about the show was watching actors and actresses that were either famous at the time or were little known but would achieve fame in the future. The list is amazing. For example, do you recognize the young, handsome devil to the left? Yes, it is 25-year-old Robert Redford in a brilliantly conceived episode called, “Nothing in the Dark.” His character was Death, who came to help an elderly woman pass on gently. 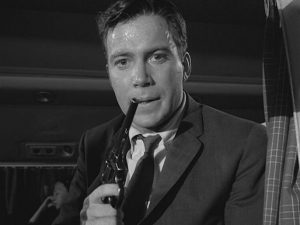 Twilight Zone stories stand on their own merits. Seeing all of this star power just makes them more compelling. 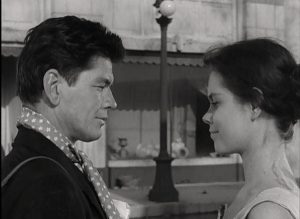 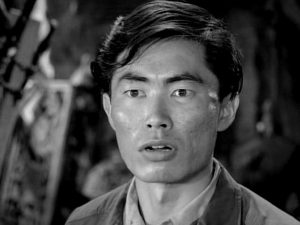 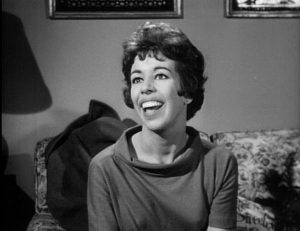 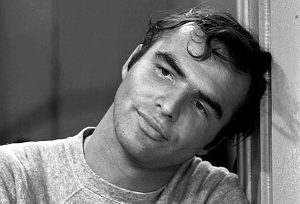 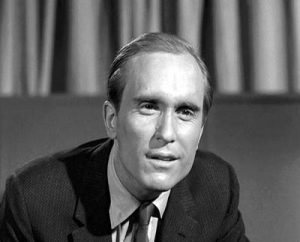