Advice about the business and the craft of writing seldom gets dated. Let me share some thoughts from what I’ve experienced over the past gazillion years and about thirty novels written, in a post that last ran in 2015.

When I made the commitment to start writing novels a long, long time ago I began by sticking to one of the basic tenets: Write what you know. I knew Edgar Rice Burroughs, Lin Carter, Robert E. Howard, John Norman, Otis Adelbert Kline, among others, and my first dozen or so published books (and a few unpublished) reflected this influence. Nothing wrong with that; it’s a good way to get started. 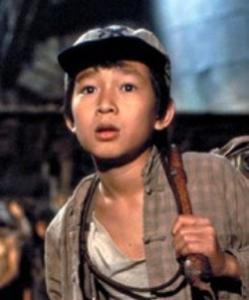 But remember what the kid, Short Round, dreamed about in the second Indiana Jones movie? Yeah, fortune and glory. That’s what I hoped for, and writing adventure fantasy and sword & planet novels wasn’t doing it, so I looked at what was currently selling—this was the early to mid-eighties—and decided to write what was hot: romance novels. Harlequin, Loveswept, imprints like that.

Mistake #1: what’s selling today will likely not be selling by the time you complete a novel, much less get it published. I used to be able to pop out a novel in a couple of months. Most writers can’t do that. Even so, then it has to be sold; that could take a long time. Then, a publisher has to put it on their schedule, which at that time could be a year, even longer. Get the picture? 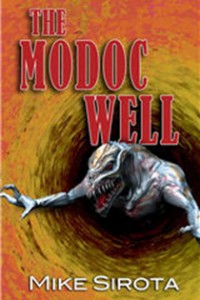 But I didn’t let up, and when Stephen King pretty much launched the horror market, I wrote one of my own, titled The Well. At least I enjoyed reading that genre. But by the time I was ready to take it out to market, the horror market had died. (No pun intended.) For most of the 1980s only King, Peter Straub, Dean Koontz, and a handful of others had much success with horror. So I kept it in the drawer for nearly a decade, until horror was hot once more (these things run in cycles), and Bantam Books published it in 1991. (I reissued it a few years ago under my own imprint as The Modoc Well.)

Still, Short Round’s fortune and glory remained elusive, and by the mid-nineties, after some tough times, I finally got the message. For over two decades, as a writing coach, editor, and mentor to many aspiring authors, I have applied what I learned in the School of Hard Knocks. I established Sirota’s Rules of Writing. There are two of them, and they are simple.

All writers—all people—would like to have a taste of fortune and glory; I understand that. But that dream comes to few novelists. So I’d always set expectations before working with any writer. Most of them were realistic; occasionally, some were not, and because of that I refused to work with them, no matter how talented they were. 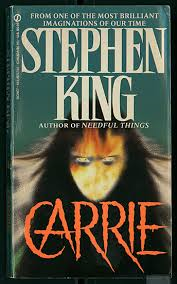 Wanna be as rich as this writer?

Okay, you can guess how I wanted to respond to this, but what I told her was to just be patient, and all of her questions would be answered over the six weeks. After the students arrived I did my usual introduction, which included, somewhere in the first ten minutes of the initial session, reciting Sirota’s Rules of Writing. The woman’s eyes bulged when I said, “Keep your day job, and write because you love writing.” At the break she went to the office, got her money back, and left, never to be seen again. 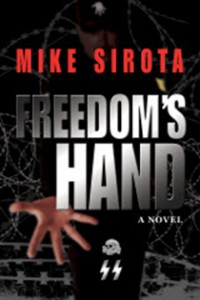 I resumed writing a while back, not for fortune and glory, but because I love doing it, and I’ll continue writing until I get summoned up to the Mother Ship. I’ve put out four new books since then, and if I was concerned about losing my touch, all of the titles received a good deal of critical acclaim. One of them, Freedom’s Hand, won Best Action/Thriller for 2013 from the San Diego Book Awards Association. A year later, Stone Woman: Winema and the Modocs, won for Best Historical. Writing is a joy for me.