Who knew? Not me, until I read about the Bone Wars in Michael Crichton’s book, Dragon Teeth, back in 2018, when this post first ran. 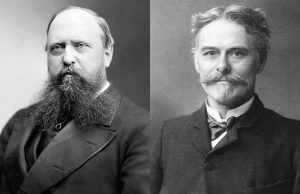 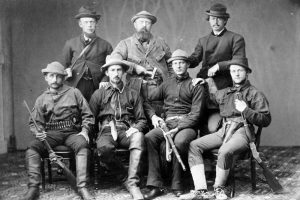 Over a decade before Jurassic Park the late, great Michael Crichton wrote a historical novel titled Dragon Teeth. For whatever reason, the book was not published until 2017, and reading this posthumous gem made it even harder to accept the fact that Crichton passed away nearly fourteen years ago. Two of his main characters? Edward Drinker Cope and Othniel Charles Marsh. Yes, this is a story about the Bone Wars. 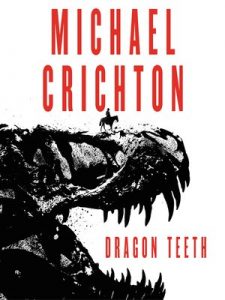