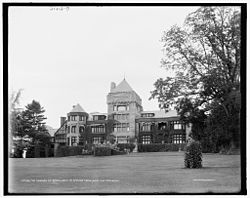 I modeled the writers’ and artists’ colony in one of my novels, Demon Shadows, after this amazing place. This post first ran in 2015. 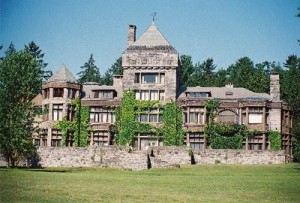 Residencies at Yaddo range from two to eight weeks. There is no fee for residency, but there is a nominal application fee. For more information visit the Yaddo website.

But the Thorburn Colony is not all that it appears to be. A nearby lake is the site of an unspeakable tragedy that occurred during the time of the Gold Rush. And now, an ancient horror has returned to collect on an old debt. Paul Fleming had thought the past few months to be hell. But he will soon come to realize that he has no idea what hell really is.