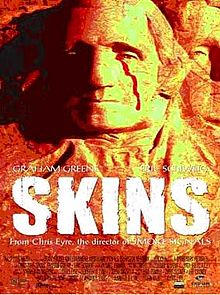 This film remains timeless, as well as heartbreaking. I first ran the post in 2016. 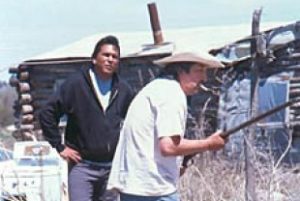 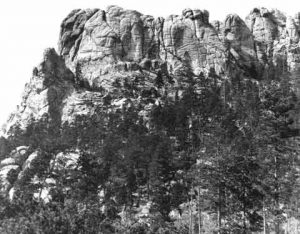