Throwback Thursday: FREEDOM’S HAND—Let’s Hope It Never Comes To This

Sadly, this award-winning novel—about a brutal white supremacist group in the 1990s—continues to be relevant today, as it was in 2017, when I last presented this post.

I began writing the bare bones of Freedom’s Hand many years ago and ultimately published it in 2013. My storyline was that, five decades after the liberation of the European concentration camps, a white supremacist known as The Commander would use his vast wealth to replicate Auschwitz in the desert of the American Southwest and “collect” all minorities with the intention of destroying them. The current political climate being what it is, white supremacists and other haters have been coming out of the closet like never before. 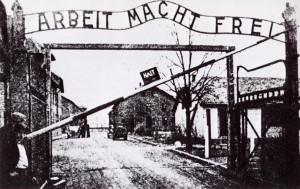 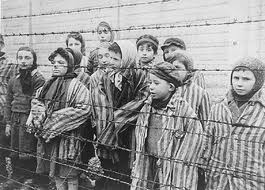 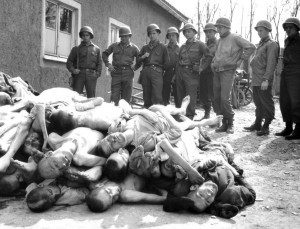 Brutal, yes? But that is the way it happened during the Holocaust. As I said at the start, let’s hope it never comes to this. Freedom’s Hand is available in paperback and eBook from Amazon.