I have to say that this film, while gripping, is most unusual. This post first ran in 2018. 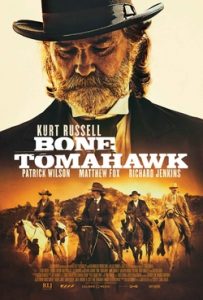 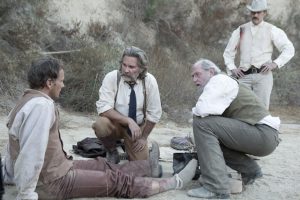 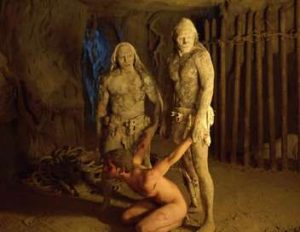