This was supposed to be a “Christmas post” when it first ran in 2017, but since then it has been viewed countless times—in just about every month of the year. 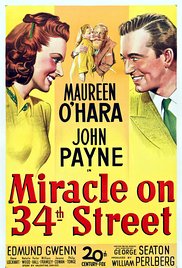 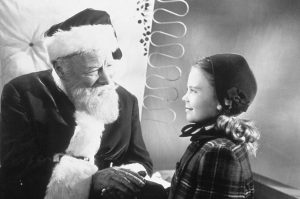 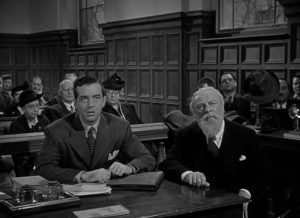 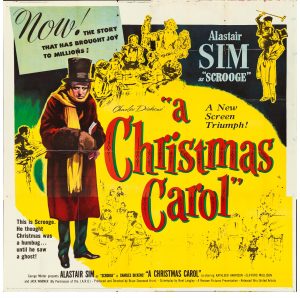 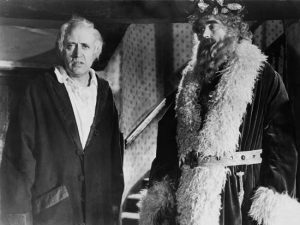 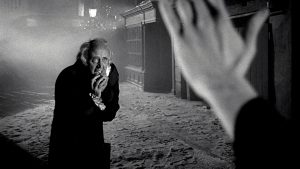