The Worms Keep Turning…But For How Long? 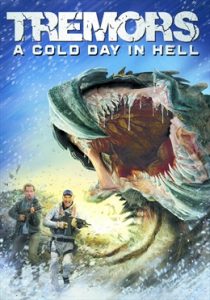 The 2018 monster movie, Tremors: A Cold Day in Hell, is the sixth in a film series that began with the 1990 release, Tremors, which starred Kevin Bacon as Valentine McKee. Indeed, this series has run for nearly three decades—with an eleven-year hiatus between the 2004 prequel, Tremors: The Legend Begins, and Tremors 5: Bloodlines in 2015. The question is, how much longer can we expect to see the giant, worm-like Graboids or the smelly Ass-Blasters decrease the surface population? 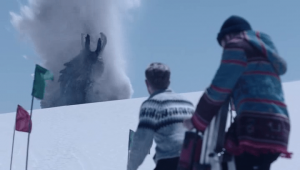 Okay, the Tremors films never claimed to be Oscar-worthy material, and Tremors: A Cold Day in Hell, is hardly the benchmark of the franchise. But if you’re into monster movies in general, and Tremors films in particular, you’ll get a few laughs and chills out of this one—which may be the last of its kind. Of course, I thought the same thing back in 2004, so who knows? 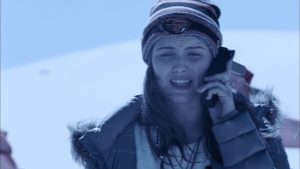 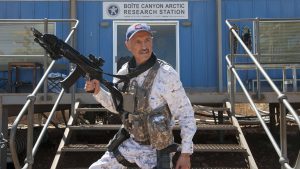