The Changing Face Of Baseball: A Woman Hired As A Manager! 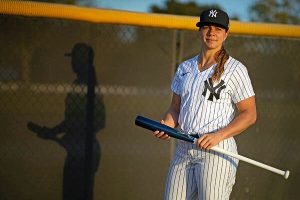 Rachel Balkovec has broken through the domed ceiling of professional baseball in a big way. The New York Yankees had hired her in 2019 as their hitting coach, making her the first woman to hold that position full-time. And recently the Bronx Bombers promoted her as manager of their Low A affiliate, the Tampa Tarpons, making her the first woman to manage a team affiliated with MLB. 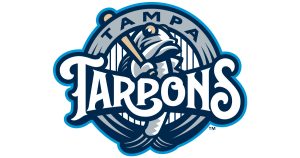 The experienced Balkovec, who had played softball in college, subsequently applied for a number of coaching positions, with no luck. An MLB insider privately told her that teams would not hire her because she was a woman. (The patriarchy in action; Jeez!) At one point she changed the name on her resumé from “Rachel” to “Ray” and, given her extensive background, the phone calls started pouring in.

I could end this with “now, the rest is history,” but I doubt if this remarkable woman is going to stop making history. Congratulations, Rachel!