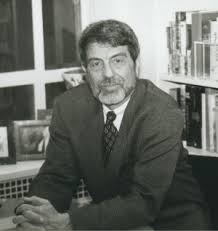 I met with Millie and patiently explained what she needed to do in order for her project to begin approaching what I call “professional grade.” She still seemed eager to learn and professed the four words I’d hoped to hear: “I can do that!” So, telling her to

SLOW DOWN and take her time, I sent her back to the drawing board.

Then, the woman bluntly asked me what I thought of the book. Answering as diplomatically as I could, I told her, “That book should never have been published,” and that I had given up on the project long ago. The woman, less diplomatic, said that

she and her group thought the book was “awful.” She also said that she’d heard about me from other writers and had thought about seeking my help with her own writing, but if Millie’s book was an indication of what I did for writers, she wanted no part of me. Though relieved to learn otherwise, she had already committed to another writing coach.

SWORDS & SPECTERS: my sword & sorcery novel, The Sword of Tyron, will be 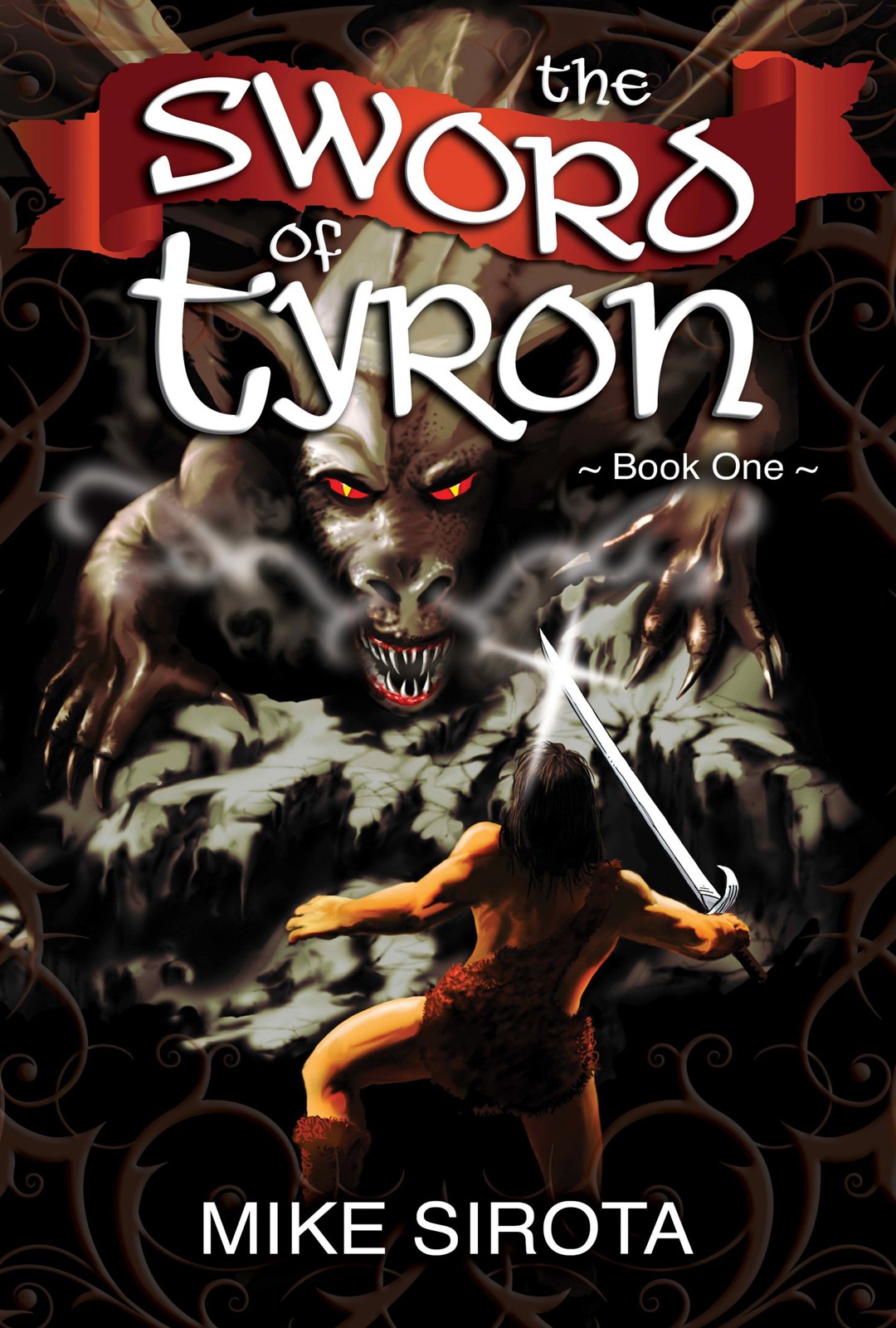 available for free download on Friday, March 14th and Saturday, March 15th. In this spirited adventure a young mountain man named Tyron travels back in time a thousand years to try and save the great city-state of Berbora from its devastating fate. Enjoy!