Myths And Legends: The Chindi

In the Navajo culture, the Chindi is a prominent—and feared—figure. “Chindi” is the Navajo word for “ghost,” and this one is no Casper, not by a longshot. 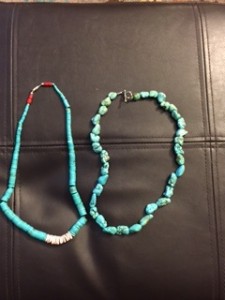