“I Love My Rejection Slips…”—Writing Quotes From Writers 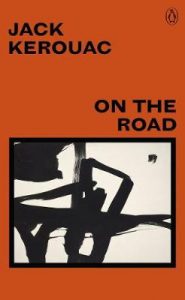 Thoughts about writing from successful writers can inspire—or perhaps deflate, depending how they are taken. Here are a few gems.

“I love my rejection slips. They show me I try.” – Sylvia Plath

“If I had to give young writers advice, I would say don’t listen to writers talking about writers—or themselves.” – Lillian Hellman

“Find a subject you care about and which you in your heart feel others should care about. It is this genuine caring, not your games with language, which will be the most compelling and seductive element in your style.” – Stephen King

“Write what disturbs you, what you fear, what you have not been willing to speak about. Be willing to be split open.” – Natalie Goldberg

“One day I will find the right words, and they will be simple.” – Jack Kerouac 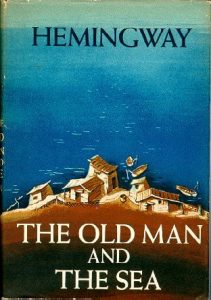 “After nourishment, shelter and companionship, stories are the thing we need most in the world.” – Philip Pullman

“My own experience is that once a story has been written, one has to cross out the beginning and the end. It is there that we authors do most of our lying.” – Anton Chekhov

“Do not hoard what seems good for a later place in the book, or for another book. Give it, give it all, give it now.” – Annie Dillard

“So the writer who breeds more words than he needs, is making a chore for the reader who reads.” – Dr. Seuss 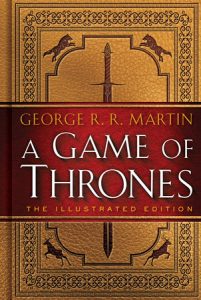 “Any man who keeps working is not a failure. He may not be a great writer, but if he applies the old-fashioned virtues of hard, constant labor, he’ll eventually make some kind of career for himself as a writer.” – Ray Bradbury

“My aim in constructing sentences is to make the sentence utterly easy to understand, writing what I call transparent prose. I’ve failed dreadfully if you have to read a sentence twice to figure out what I meant.” – Ken Follett

“Ideas are cheap. It’s the execution that is all important.” – George R. R. Martin

“There are some books that refuse to be written. They stand their ground year after year and will not be persuaded. It isn’t because the book is not there and worth being written. It is only because the right form of the story does not present itself. There is only one right form for a story and, if you fail to find that form, the story will not tell itself.” – Mark Twain 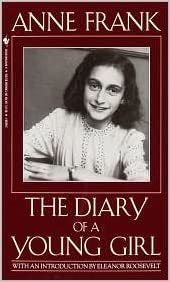 “Science fiction is any idea that occurs in the head and doesn’t exist yet, but soon will, and will change everything for everybody, and nothing will ever be the same again. As soon as you have an idea that changes some small part of the world you are writing science fiction. It is always the art of the possible, never the impossible.” – Ray Bradbury

“And the idea of just wandering off to a café with a notebook and writing and seeing where that takes me for a while is just bliss.” – J.K. Rowling

“Writing in a diary is a really strange experience for someone like me. Not only because I’ve never written anything before, but also because it seems to me that later on neither I nor anyone else will be interested in the musings of a thirteen-year-old schoolgirl.” – Anne Frank

Oh, indeed much of the world was interested in those musings. We’ll look at more quotes from writers in the future.