With seven-plus decades in the rearview mirror I’ve had plenty of time to collect a whole lot of “stuff.” Here is a look at some more “Curious Possessions” floating around my domicile. 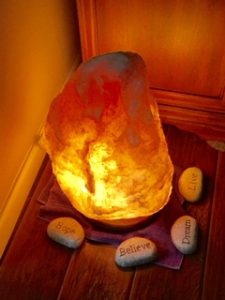 We have small Himalayan salt lamps too, but this huge one, which I can hardly lift, could cure a whole nation. 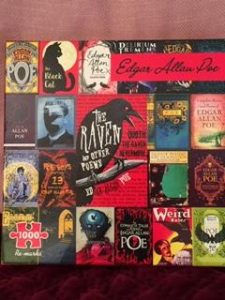 An Edgar Allan Poe jigsaw puzzle? My daughter Molly can sure find some unique gifts for her dad. 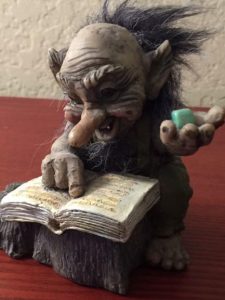 This troll from Iceland would rather read books than create mischief. 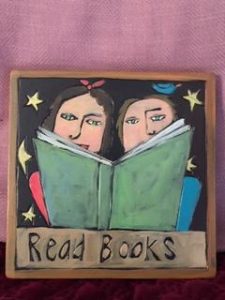 This wooden plaque says a lot in just two words. 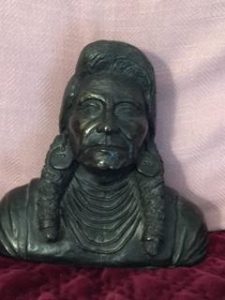 Chief Joseph of the Nez Perce tribe (Pacific Northwest) led a valiant but doomed effort in 1877 against the U.S. Army. 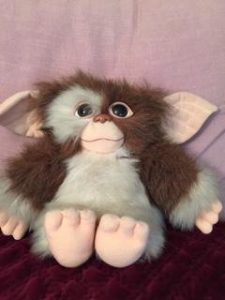 Gizmo the Mogwai has been with me from when the movie was new.