And The Award Goes To…Me?!

Okay, I think I’m allowed one “Brag Post” a year, so here goes. After I came back from a dark place and started publishing again in 2011, I’ve had three of my novels nominated for best in their category by the San Diego Book Awards Association. My ghost stories, Fire Dance and The Burning Ground, were runners-up the first two years, and truthfully, just being nominated is an honor in itself.

But things turned out differently this past weekend at the SDBA’s 20th Annual Ceremony. My novel, Freedom’s Hand, won the top prize in the Action/Thriller category! In accepting the award I quoted something that Kevin Kostner said in my favorite movie, Field of Dreams: “THAT’S SO COOL!!!”

True story: the first two years I prepared something to say, just in case I won. Those notes died in my pocket. So this year I decided not to prepare anything. I guess it worked. The attendees got a real short “thank you” from me. A good thing—I mean, who wants to hear an award recipient thank everyone from their second-grade teacher to their current shrink! 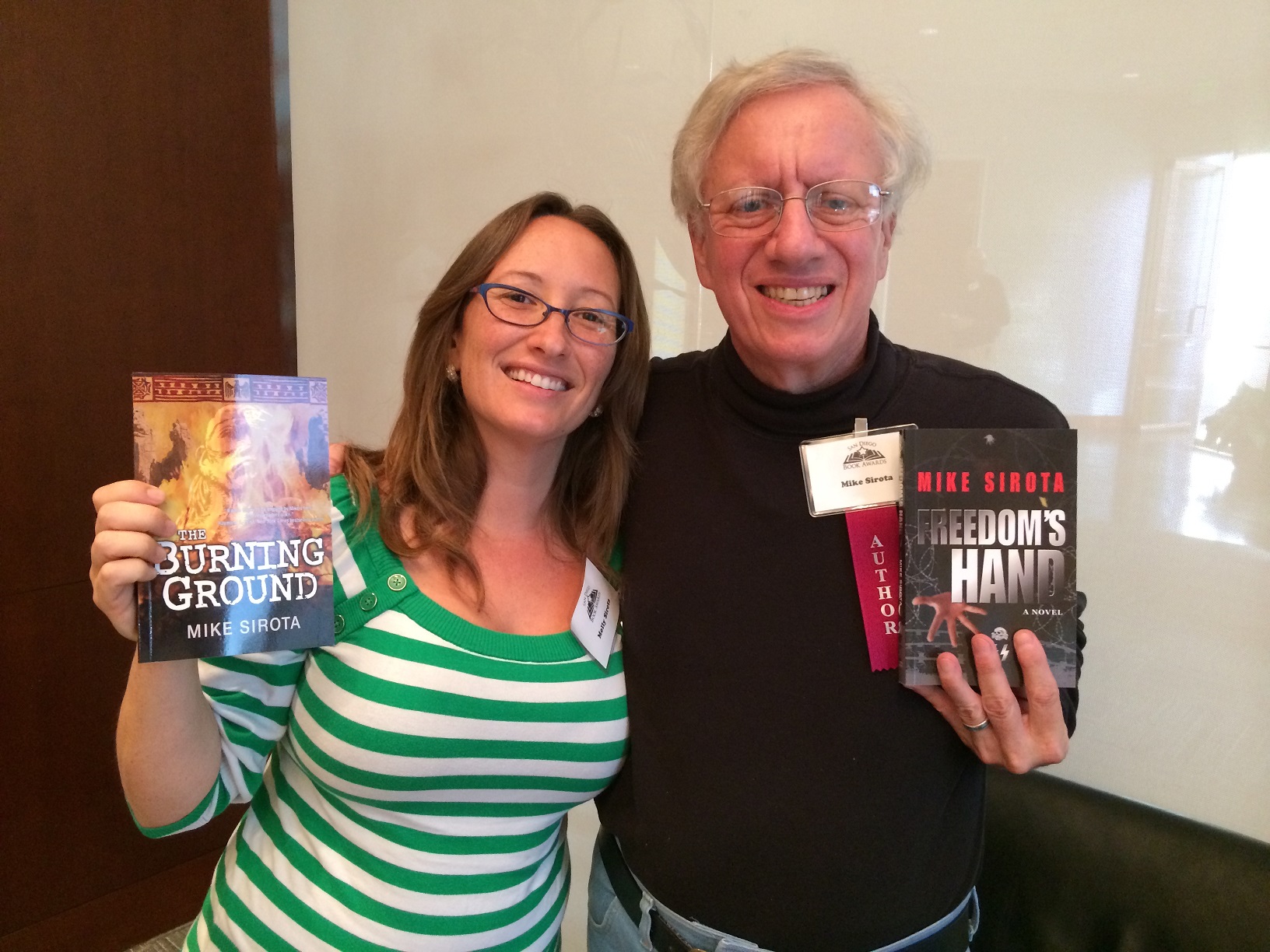 Win or lose, nominated or not, this event is a highlight for the San Diego area’s vibrant writing community. As I wrote last year in my post, “Writerly Energy,” there is an electric atmosphere when a bunch of writers gather in a room and put aside their solitary avocation for an evening.

At this year’s event the SDBA honored Chet Cunningham, a legend in the San Diego writing community, with a Lifetime Achievement award. Chet, who has published well over 300 books in his career (this is not a misprint), actually founded the SDBA in 1994 but has been minimally involved in recent years. 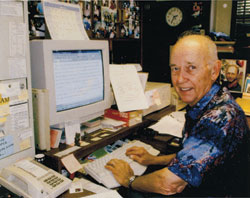 Like so many writers in the San Diego area, I have a Chet Cunningham story. Over thirty years ago I was publishing fantasy and sword & sorcery novels as fast as I could write them, which in my warped brain made me the coolest guy on the planet. Chet invited me to speak to one of his read & critique groups, and then hang around afterward to participate. Tell the truth, I had no idea what read & critique was, and it stunned me to hear the depth of insight that people in the group—most still unpublished at the time—offered to their peers. I left that meeting quite humbled, but wow, did I learn a hell of a lot. About a decade later I began facilitating read & critique workshops in my home and over the years was gratified to see many of my writers achieve publication.

Congratulations to all of the nominees and the winners. We all know that writing is the coolest thing you can do. 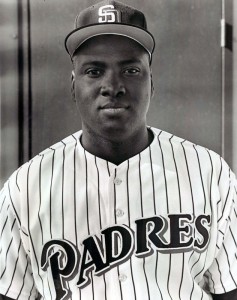 This is my first post since the tragic and untimely death last week of Tony Gwynn. He was a great baseball player—everyone knows that. But he was an even better person. I knew it was coming, given his courageous, long-time battle with an insidious form of cancer. Still, I spent the day of his passing in tears, as did most of San Diego.

I saw Tony play basketball for San Diego State University in the 1970s. I saw most of his games with the Padres, and many of his 3,141 hits, from the time he first came up to the majors in 1982 through his final game in 2001. I traveled to Cooperstown, NY to watch his induction, alongside Cal Ripkin, Jr., into the Hall of Fame in 2007.

May the Great Spirit watch over you, Tony.