I made it through December 3rd yesterday.

December 3rd? It comes after Thanksgiving and before Christmas, Kwanza, and (most of the time) Chanukah. This year it falls on a Tuesday, an innocuous day of the week at best. So what’s the big deal?

Three years ago, on December 3rd, I had open heart, quadruple bypass surgery. A life-changing event? Uh, ya think!

It’s not like I was an overweight couch potato who lived on fast food and considered walking out to the car my exercise for the day. I weighed about 160 lbs. with a BMI of about 24, and for the better part of 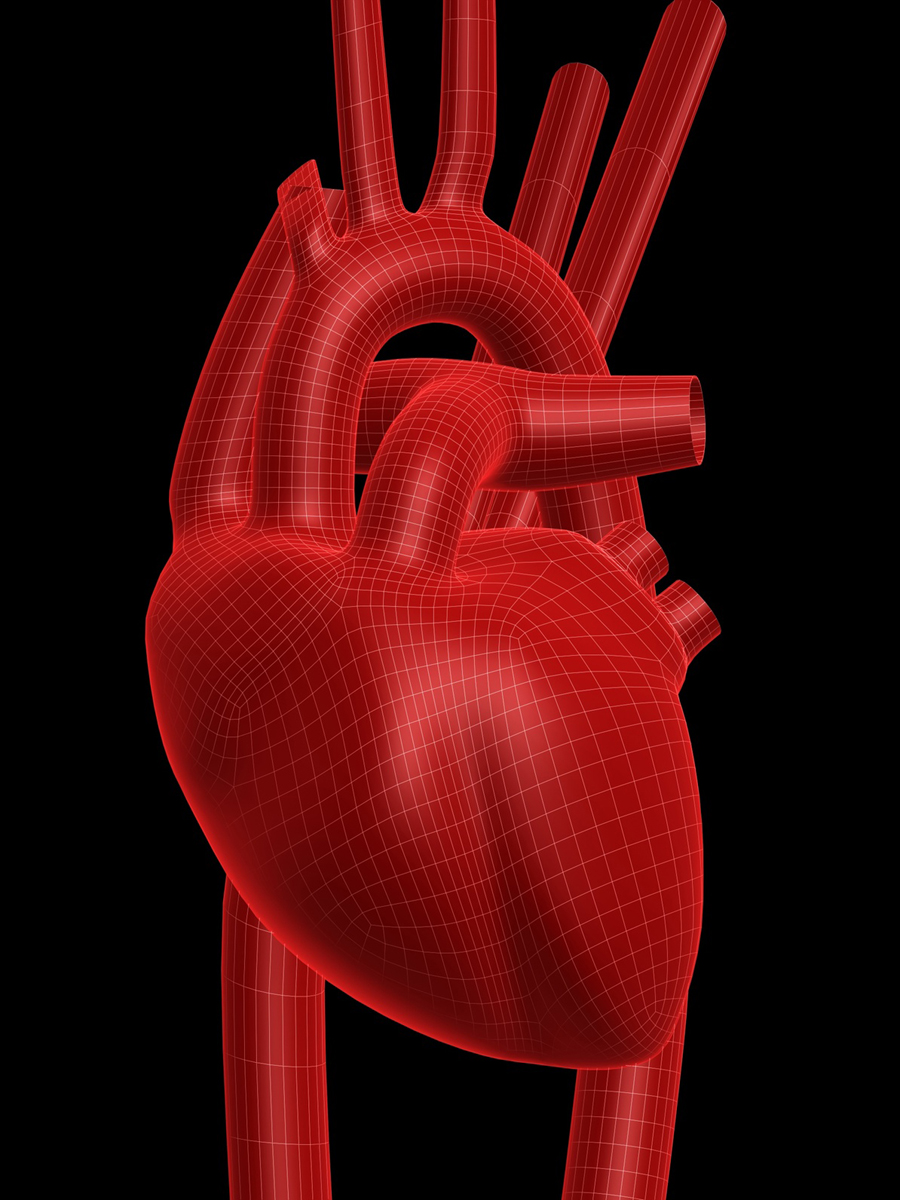 2009 I walked anywhere from three to five miles a day. Before the angina warnings (severe back pain) began, a couple of months before the surgery, I had gotten up to six and seven miles a day.

As Fred Willard said in A Mighty Wind—“Wha’ happen?!”

Paying for the past, I suppose. A year prior to the surgery I weighed in at nearly 200 lbs., a scale buster for a guy barely 5’9”. Sure, at that time I made the conscious decision to improve my health by changing my lifestyle, and for the most part it had been working. But, did it continue to go well?

As Fred Willard said in A Mighty Wind—“I don’ think so!”

Unhealthy eating habits dating back to the Stone Age finally caught up to me—the worst of it an ice cream addiction that saw me pack away entire half gallons at one sitting. I won’t detail the rest. Suffice to say that I was probably fortunate to even make it into my sixties.

So did I make lemonade out of the lemons I was handed back in 2009? Well, I’d like to think so, though I’d be the first to admit that I’m still a work in progress. You wouldn’t think it’d be that hard to appreciate a second chance at life, but… 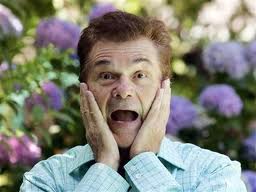 Anyway, given that second chance I decided to resurrect a writing career that I had given up seventeen years earlier, and since then I’ve published two new books, Fire Dance and The Burning Ground. I’ve also reacquired most of my old titles, published from the late ’70s to the mid ’90s, and have been revising and reissuing them.

More important: I take pleasure in waking up every day and knowing I still have time to do “stuff.” I enjoy every moment that I spend with my wife, kids, grandkids, friends. I enjoy 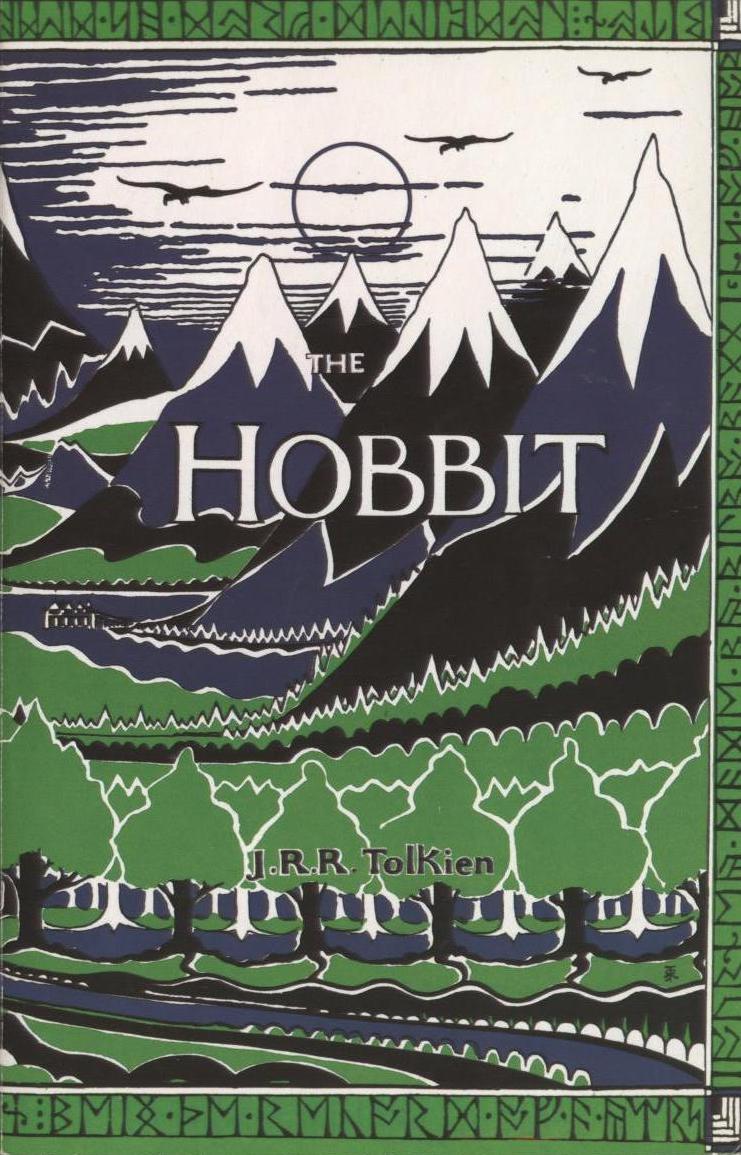 working with a (now limited) number of writers as a coach and editor. I’m re-reading my old leather-bound copy of The Hobbit as we “speak,” and I’m loving every page of it. It’s amazing how special even the smallest things can be after you’ve been given a second chance.

Life, of course, still is what it is. Over the past two years (not even) I’ve lost two close friends (both barely older than me) and both of my in-laws (also great friends). Though painful, it makes me appreciate even more still being around.

Cherish your life. The alternative is just no damn fun.