Okay, this week I’m going to be a curmudgeon—something that I do quite well, actually. There are organizations, conferences, workshops—whatever—that stress sitting down with your laptops on fire and writing novels just as fast as you can. Write 5,000 words over a weekend. Or better still, write 50,000 words in thirty days. As a professional novelist and writing coach of nearly four decades, I disagree with this method of helping writers, or wannabe writers, to explore their creativity. Let me explain.

For starters, the reason I’m bringing this up right now is that November has been 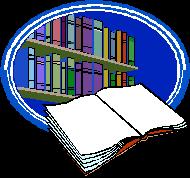 designated National Novel Writing Month by a nonprofit organization of the same name—though better known as NaNoWriMo. They urge participants to write a “50,000-word novel” during the thirty days of the month, with a specific deadline of “11:59 p.m. on November 30th.” (Forget the fact that 50,000 words do not constitute a novel.)

If numbers impress you, then how about this? I wrote a 70,000-word sword & sorcery novel, The Twentieth Son of Ornon, in twenty days. Over a period of about ten years I wrote seventeen or eighteen novels, most of which were published. 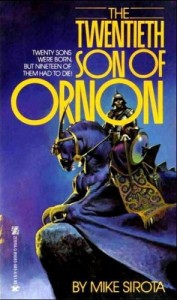 California, which were often attended by those still thinking about writing. They have great ideas, or life experiences, whatever. So why haven’t they begun? Because they have jobs, and a family, and life is hectic, and 75,000-80,000 words seem so daunting, and (fill in the excuse du jour.)

I welcome your comments on this, pro and con. If you have a great deal to say, I might use it as part or all of a future post. Happy writing!