Myths And Legends: The Bear Lodge Of The Lakota

I am still processing last week’s awesome trip to the Devils Tower. That story will come in next Monday’s post. For now, here is the Lakota legend about the tower, which is also known as Matȟó Thípila—the Bear Lodge. 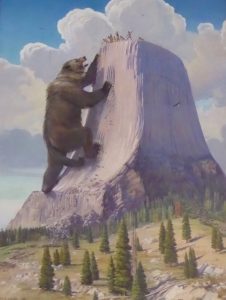 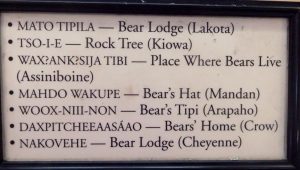